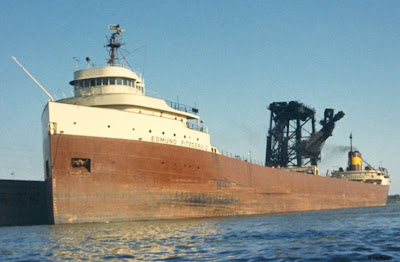 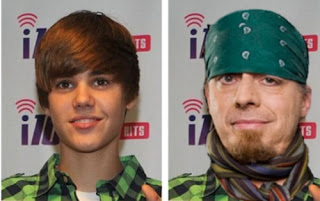 
Could this be true, or am I just wishful thinking?

History is a fun thing, those of us who study it and research it know that the old saying that it repeats itself is absolutely true. In some cases it becomes a tragic yet predictable truth- yet in other cases it becomes a wonderful stroke of karma.

In the year 1977 the absolute hottest teen idol on the face of the earth was a bushy blonde haired singer named Leif Garrett. Blessed with a bookable voice and armed with the best backup musicians and producers that money could buy Leif Garrett turned into an adolescent money-making machine for those who cared for nothing more than the bottom line in the accountant’s ledgers.

Basically, the instant that Leif Garrett’s numbers again the slip he was abandoned and left to his own.

Our contemporary version of Leif Garrett is an idol constructed totally of bubblegum who goes by the name Justin Bieber. His name when spoken in a household that contains girls under the age of 11, I can be the equivalent of scratching a blackboard for any parent. In our household every time I see the bubblegum idol the only question I have for myself is "how long before he's going to be in rehab?" My only hope can be that his star falls before my little girls discover him.

As a parent, with two little girls, my hopes concerning the toppling of the bubblegum idol may be coming true sooner than I had actually expected. A paternity suit has been filed against the lollipop Pharaoh, and although this could likely be a simple publicity stunt or a false allegation I for one am pulling for Justin Bieber. You see a test will be taken to see it little Justin is a daddy or not and I'm hoping he's lucky enough to actually be a daddy. I say this not for the reason you may think. But rather because if it is true, scurrilous as it may be, the positive daddy test result will instantaneously teleport the bubblegum idol into Leif Garrett land… Forever. His sponsors, hanger-ons, managers, agents and recording labels will flee like Bamby from a forest fire.

With any luck it may be five or six years before the money leeches in the music industry can cook up a new bubblegum idol. At any rate my bet is for rehab for Justin somewhere around 2017.
Posted by Wes Oleszewski at 5:30 PM No comments: