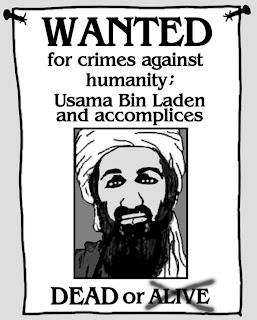 So, yer' on a one-way ticket, paid in cash, no bags, coming out of Yemen bound for Detroit... and no one's suspicious?

Of course the politically correct security unicks in Amsterdam would never suspect such a person- especially when that passenger is headed for Detroit where most Euro. persons figure little civilization still exists anyhow (They're obviously mistaking Detroit for my native town of Saginaw in such cases). So they simply look the other way and let the one-way, no bags, paid with cash walking pile of excrement board the aircraft.

Here's my low down on the whole thing. ANYONE coming out of Yemen should be equipped with a bomb-sniffing dog's nose inserted up their butt in order to board a United States bound Aircraft... period.
Posted by Wes Oleszewski at 5:24 PM