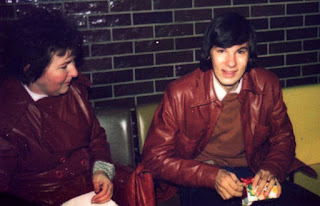 It’s just too darned hard to punch holes in the sky from there.
Posted by Wes Oleszewski at 3:27 PM