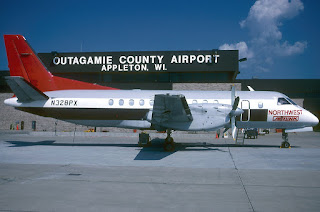 
Anytime you can play on the politically correct in our society, and get a day off is fine with me. For the record, the dolt station manager never said a word to me about anything ever... not even hello. I told Tori that if she ever needed another Thai Holiday- just let me know and hand me a blue pen for the whiteboard.
Posted by Wes Oleszewski at 8:07 AM