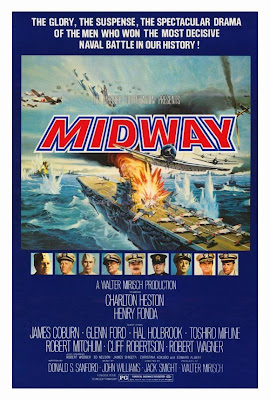 Now... summer has started.
Posted by Wes Oleszewski at 2:00 PM