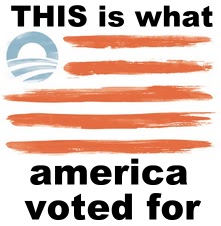 All hail The Leader, all hail Obama.
Posted by Wes Oleszewski at 10:16 AM