Wes hit's with a national Best Seller!
Invisible Evil: A Stunning Aviation Thriller With a Twist You Won't See Coming 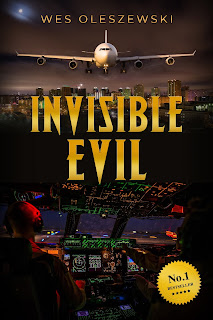 Click Here to order your copy Today!
About the Book: When an NSA analyst finds herself transferred to a field operations unit known as Facility Nine, her up-grade quickly takes her from passive intelligence gathering and into a global trek through a dark world where she crosses paths with a mysterious pilot. It is a place where the line between good and evil is not blurred- it is in fact nearly invisible. Her fresh ideas begin to peel back the layers of covert organizations where politicians are as bad as the terrorists as everyone is considered to be nothing more than collateral damage. It is a place where lives have little value and power is the best currency. Once the layers of this baneful onion are peeled deep enough she finds that the pillars of power are about to tumble down and countless lives are at stake because the weapon of choice flies over an unsuspecting world.
Click Here to order your copy 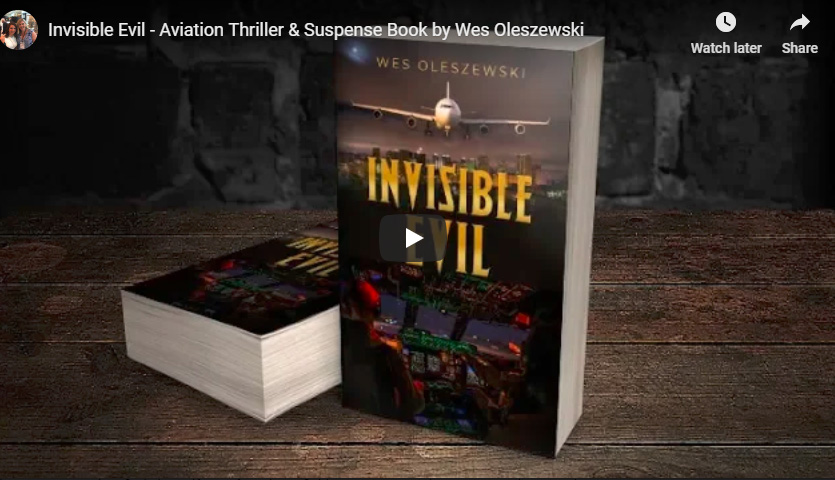 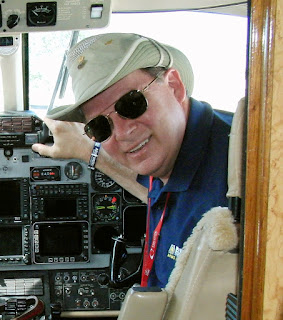 About The Author
Wes Oleszewski has authored 25 books since 1991 including his current six-book series “Growing up with Spaceflight.” Born and raised in mid-Michigan he spent most of his life with an eye turned toward the sky and spaceflight. Noted for his meticulous research, Oleszewski has a knack for weeding out the greatest of details from the most obscure events and then weaving those facts into the historical narratives which are his stories. His tales of actual events are real enough to thrill any reader while every story is technically correct and highly educational. Oleszewski feels that the only way to teach history in this age of computers, smartphones and video games is through “narrative.” The final product of his efforts are captivating books that can be comfortably read and enjoyed by everyone from the eldest grandmother to the grade-school kid and future pilot or historian. In his fiction work he applies the same methods of detail and use of real places and objects in order to provide a setting that places the reader within the story. Those stories, however, are not for the faint of heart or children. They are mature adventures that some may find realistic in the extreme. Born on the east side of Saginaw, Michigan in 1957, Wes Oleszewski attended public school in that city through grade nine, when his family moved to the farm town of Freeland, Michigan. In 1976 he graduated from Freeland High School and a year later entered the Embry-Riddle Aeronautical University in Daytona, Florida. Working his way through college by his own earned income alone, Oleszewski graduated in 1987 with a commercial pilot’s certificate, “multi-engine and instrument airplane” ratings as well as a B.S. Degree in Aeronautical Science. He has pursued a career as a professional pilot concurrently with one as an author and was nominated for an Emmy. A former airline captain and corporate pilot he holds an A.T.P. certificate and to date has filled more multiple log books with flight time- most of which is in airline category and jet aircraft. Recently he gave up the life of a professional aviator and now enjoys his job as a professional writer. To date he has written and see published three quarters of a million words.
Posted by Wes Oleszewski at 2:41 PM